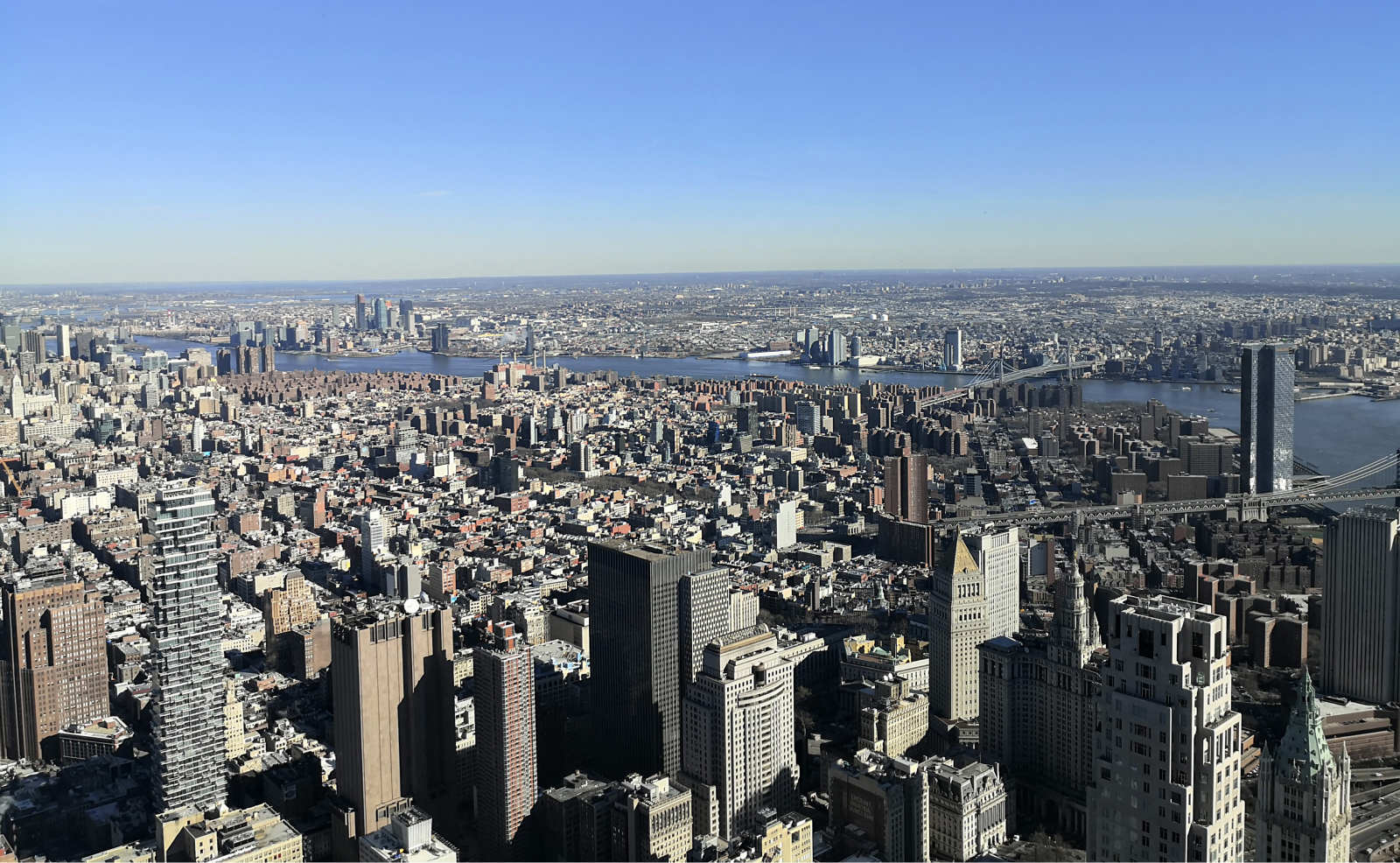 The cool factor of AR means it’s used a lot as a novelty, without considering the effect it has on the overall experience. As designers, we need to go back to our basic UX principles and fight to keep the focus on what’s important.

The Potential of AR

AR has the ability to provide so much educational and entertainment value, because it is able to enrich the physical world around us with information in-context.

If we use it properly, it could revolutionise the user interface as much as the touchscreen once did. Touchscreens let us make decisions by mashing our finger on the thing we want, instead of selecting it with buttons or a pointing device. AR could let us learn about something just by looking at it, instead of going back and forth between the thing itself and a device with reference material.

This could help solve so many problems caused by digital/spatial friction. How many times have you struggled to visualise something real on your computer screen?

My mother-in-law experienced this issue when she ordered a print of her son’s wedding photo. She picked what seemed like an appropriate size, but when it arrived his face took up literally half the lounge room wall. It was rather frightening.

While this is an interesting idea, in practice it breaks the experience. Anyone who has attended a football game can attest to the real value of that experience – the raw atmosphere of the crowd, the pace and dynamics of the game, and the real time displays of skill.

Data is interesting, but it is really only useful to the live audience before and after the match. Trying to dovetail AR into the mid-game experience is ignoring the needs of the user, and prioritising a technology because it’s cool. It reeks of a short-lived PR play with no real utility.

I was lucky enough to visit New York with my partner in January this year, before COVID-19 changed everything. One of the highlights was seeing the One World Trade Center; in particular the 360 degree observation deck at the top. In and of itself, it was an absolutely spectacular experience.

They had also complemented this experience with Augmented Reality, in what I thought was a really clever way. Through the use of an iPad, you could identify points of interest all over the city, and learn a little bit about them. The interface was really slick – as you walked around the level or even just angled the device, the view on the screen calibrated to what you were seeing, and labelled the points of interest in context.

The videos were all bite-sized in length, giving you just enough detail without them dragging on.

For first time tourists exploring New York, this was an awesome way to learn about different landmarks, and get inspiration on where to go next. It actually influenced some of the places we visited that afternoon.

What I loved about that experience was that we were still drawn to take in the real view first. My partner and I did a slow lap of the whole level before even looking at the iPad. It wasn’t a distraction from the authentic value, but rather a positive layer on top of the experience.

Augmented Reality is amazing, but it shouldn’t be the star of the show.

When using AR, it’s vital to consider the needs of the user, and design a solution that provides them with real value. If you focus on the technology, you’ll inevitably come up with something sort of cool but ultimately useless. Your product will add friction to the experience, and will be quickly discarded and forgotten.

It’s in the name – Augmented Reality should Augment Reality – not get in the way.