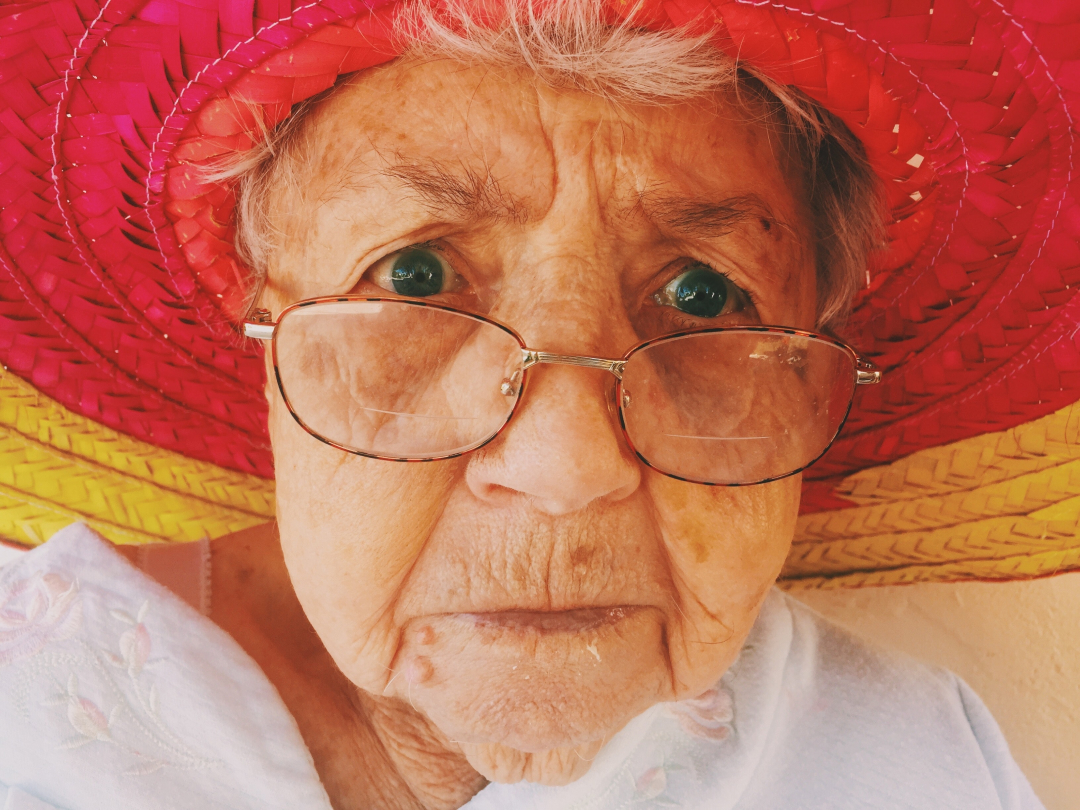 Over the past couple of years, I’ve spent a lot of time talking to old people. Sounds exciting, right?

I want to clarify that this isn’t some weird fetish of mine, but the result of my work in the retirement industry, with clients like Challenger, Pension Boost, and Retirement Essentials.

Honestly – I wasn’t looking forward to it in the beginning. Retirement is a boring topic for a 24 year old, and I expected the age difference would result in a lot of unpleasant awkwardness.

But it actually wasn’t bad. On the contrary, it resulted in some of the most inspiring conversations I’ve ever had. Also, in classic retiree style, everyone arrived half an hour early. My interview schedule has never been so deliciously on time.

We have a tendency to undervalue people over a certain age. Arrogant young people like me dismiss them as “old,” and forget that they got to their age by living a whole lot of life.

The truth is that when you sit down with someone who has been alive for 70 years, ask them about their life, and really listen to what they have to say, you hear some incredible things.

I met a man who quit his job to build a house with his bare hands. He had no previous building experience – just learned it as he went.

I met a woman whose mother and father both passed away unexpectedly in the same year that her husband left. She immediately found full-time work, and saved as much as she could so that her two sons wouldn’t have to move away from their family home.

I met a man who once lived in a mansion in the Philippines and had 6 servants. OK, that one was less ‘incredible’ and more ‘incredibly uncomfortable’. Still, it’s a perspective I’d never heard before!

I also met a medieval academic who had just published her first novel, a Vietnam vet forced into early retirement by PTSD, and a lady who helped refugees find employment.

A myriad of surprises from just a handful of interviews.

What struck me most about these people though was the matter-of-fact way they all described their past tragedies.

One woman casually dropped mid-sentence that she had cancer in her 50s, as nonchalantly as if she were recounting what she had for breakfast. She’d actually forgotten about it for a moment.

Think about that for a second – this lady has experienced so much in her life that the memory of undergoing intense chemotherapy no longer stands out. What would have been the most horrible event of her life at the time is now just another thing that happened.

This detached, practical attitude reminds me of the adage ‘this too shall pass‘. It highlights how remarkably resilient human beings can be, struggling through incredibly difficult situations and eventually coming out on top. All it takes is perseverance and time.

I think there’s a really important lesson in that. No matter what happens, you just have to keep getting out of bed, and trying your hardest to stay positive. One day, it won’t be that important. You might even forget all about it.

In the meantime, I believe we should stop using the term “old” as an insult, and start using it as a compliment. After all, the older you are, the more you’ve survived.